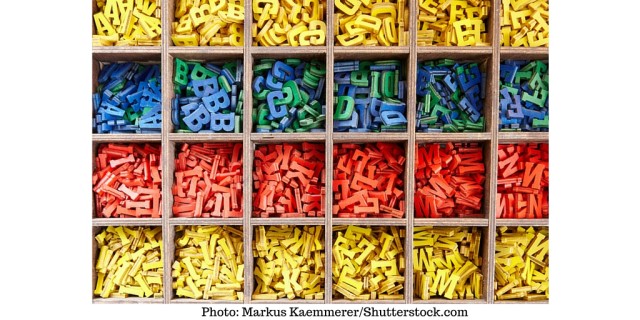 How do you hamper an asset search while hiding vast sums of money across the globe? You may be able to do this by compartmentalizing your actions. Using compartmentalization to fly under the radar is nothing new. For example, terrorists in Paris compartmentalized what they did before their heinous November 13, 2015 attack. This is discussed by former FBI Special Agent Steve Cocco, at “Paris Attackers Displayed Strict OpSec, Planning and Compartmentalization.”

Ponzi schemers; high net worth divorcing spouses; money launderers; tax fraudsters & others can similarly compartmentalize their actions in schemes for hiding assets. The schemes can be as basic as parking money in a secret offshore bank account & directing the offshore bank to mail monthly bank account statements to an offshore post office box. By keeping the money & its monthly bank account statements offshore, they are compartmentalized & out of the spotlight. This makes it harder for domestic tax authorities; a divorcing spouse; a judgment creditor; & anyone else to detect the hidden money.

At earlier Asset Search Blog posts I wrote about the sham loan depicted by the link chart featured below.¹ I mention the loan again because it shows how strict compartmentalization can be employed to hide assets. As set forth at Money Laundering, Marital Assets & Divorce, the loan was used by a divorcing husband to launder both marital assets and undeclared revenue. Prior to the equitable distribution hearing in his divorce proceeding, the husband alleged he had a liability of $29 million owed to a prime bank in Germany because of an arm’s length business loan.

According to the husband, he was indebted to the German bank & had defaulted/failed to repay the loan. The supposed arm’s length loan was however, back-to-back , (i.e. a fully collateralized loan in which the borrower and the lender are one and the same). As a consequence of strict compartmentalization, the divorcing wife would not ordinarily be able to recognize that the divorcing husband was both the borrower and lender of the loan: ¹For privacy reasons, some of the facts at the link chart have been changed from the original legal matter.