Attorney Pursley was accused of… 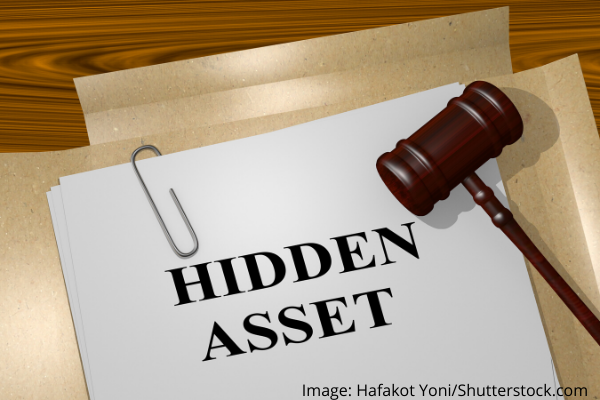